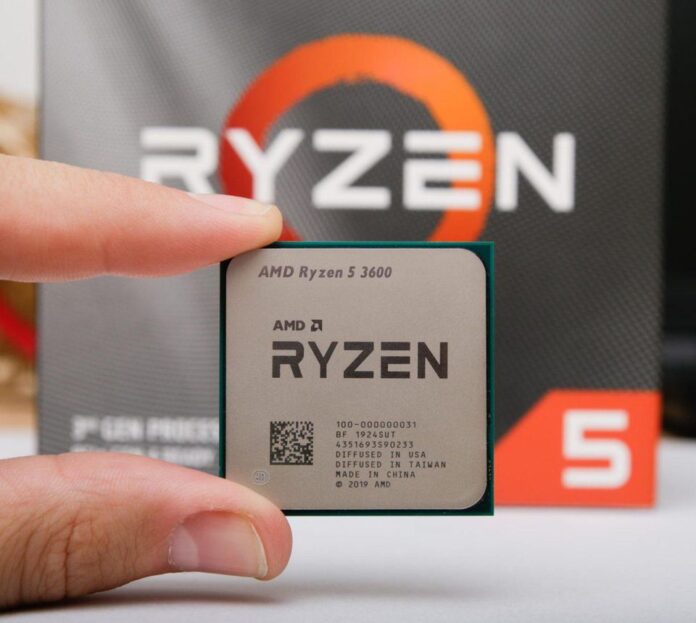 Every now and forth there is a new CPU entering the market. To create a powerful CPU we need a powerful processor with the right combination of price, cores, frequency, performance, features, and a compatible motherboard to enhance the performance. One such CPU is the AMD Ryzen 5 3600 which is the best budget range CPU that provides the perfect number of cores and better base frequency.

AMD Ryzen 5 3600 is a 12 thread processor having 6 cores. It has a base clock of 3.6 GHz and it can boost up to 4.2 GHz. It also has AM 4 socket and is a 3rd generation Processor It has a TDP of 65W which means it requires a 65W CPU cooler but you don’t have to worry as the AMD processor already comes with a slim stock cooler capable of keeping chip cool. It has a 7nm Zen 2 processor node. It’s the successor of Ryzen 5 2600.

AMD Ryzen 5 3600 has a 7nm single chipset that houses 6 cores and its multithreading ability gets boosted with the availability of 12 threads. It has a 35MB cache.

AMD Ryzen 3600X is an upgraded version of AMD Ryzen 5 3600. Almost all basic features are the same but they only have few distinct features

Both have 32 MB L3 cache memory, 3 MB L2 cache memory, and has  384 KB L1 cache memory which keeps the CPU faster and provides wide performance, also each core stores 0.5 MB in L2 cache whereas 5.33 MB by each core in the L3 cache.

Both of the Processors support 3200 MHz of RAM speed, the higher the memory faster the system performance.

The maximum memory bandwidth offered is 47.68 GB/s by both processors, both have 2 memory channel, more the number of channels it changes the rate of data transfer between memory and CPU  and also supports DDR4 RAM 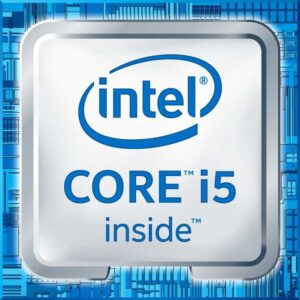 Ryzen 5 3600 has 6 core 12 threads whereas i-9400f has 6 core and 6 threads. Clearly, Ryzen 5 3600 is a favourite in terms of cores and threads as more threads provide more multitasking performance.

Even the memory size of Ryzen 5 3600 is double the times of i-9400f. Even the PCle version  which describes the bandwidth speed and delivers better performance  is more in Ryzen 5 3600

A most important part of a CPU is the motherboard, the motherboard is a vital part that unites the components of the CPU. It depends on the user’s preference and system requirements. So here we present you some motherboards which are compatible with Ryzen 5 3600. 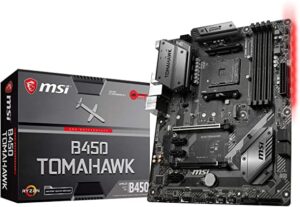 It supports a multi-core CPU. It has unique, ideal, and provides robust performance. Though it has awkward serial number locations. It has high-end sound quality due to its HD capacitor. Though it has very little information in its manual so a beginner may have to struggle setting it up. 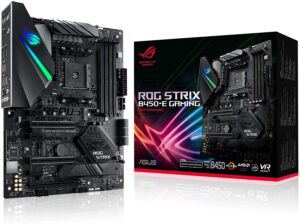 This motherboard allows user to make an ultimate gaming budget CPU with high performing functions. It doesn’t come with a bios update but has a wide constant cooling system and provides high speed overclocking speed. It may be expensive for some users but in terms of gaming, it provides high-end performance. 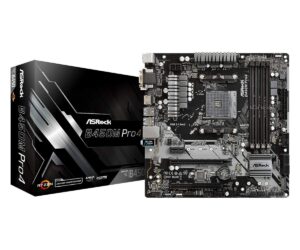 It provides three monitor displays and according to its price it provides exceptional performance and extra features. It is not too costly as compared to other motherboards with the same specifications. It contains DDR4 memory and has a top-class audio capacitor.

Some other motherboards are listed below

AMD Ryzen 3000 CPU is built with the latest X570 chipset in mind which is also compatible with almost every 300,400 and 500 series motherboards. While X570 offers some improvements with overclocking and Pcle 4.0 is even compatible with cheaper motherboards as well.

Top 10 Best Gaming Monitor if you are a gamer in...